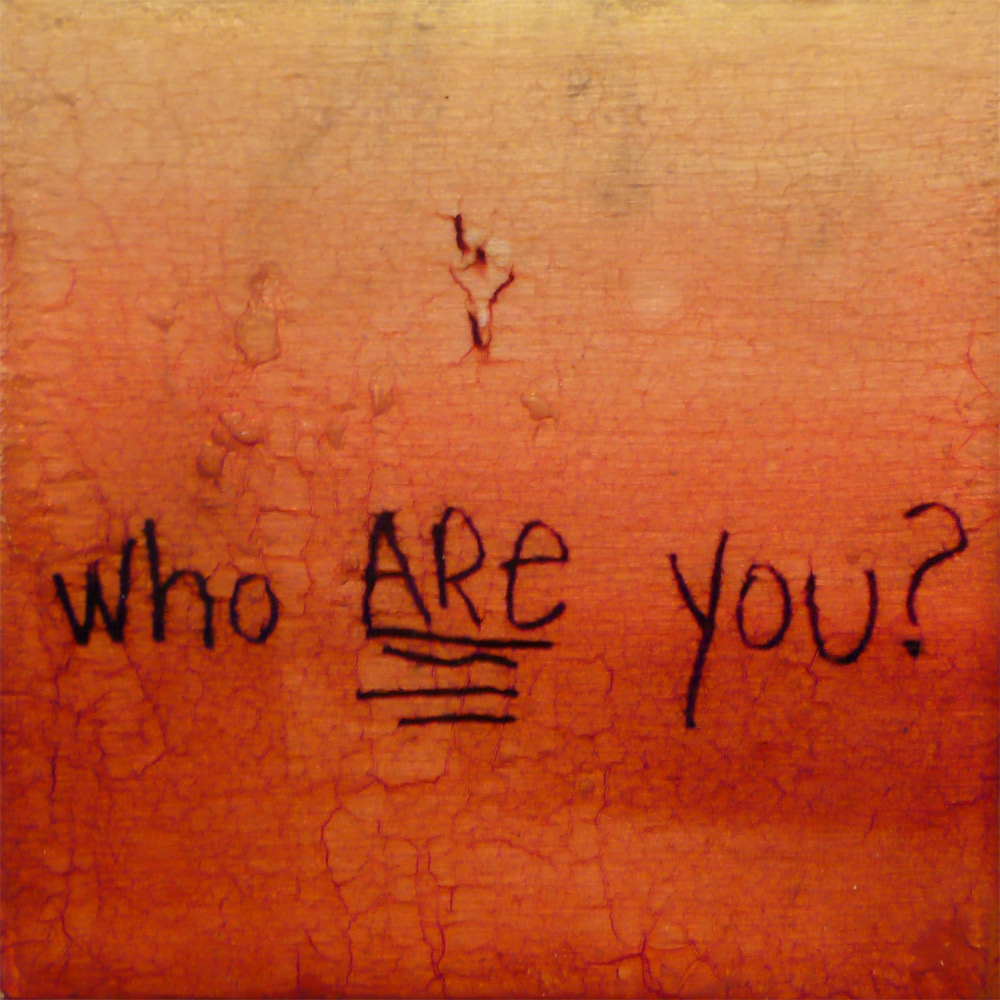 I’ve been trying something new, new for me, anyhow. I’ve got two writing projects going and I’ve been working on them both. In the past I’ve always narrowed it down to one. What seems to happen, though, is that when I get hung up, I get out of the habit of writing. I’ve never been one of those ‘write something every day’ guys, even though it seems to make sense and is probably a good goal to have. Now I have two separate and very different projects in the works, and if I get bogged down on one I can switch to the other one for a while. I didn’t start out with this as an effort to write more consistently, what happened was that I finished working on ‘Shadow of a Thief,’ which is now in the hands of HarperCollins, and I wasn’t totally sure what to do next. I didn’t know if the Thief manuscript was going to find a publisher so I didn’t know if it made sense to start working on a sequel, but since I could still hear the protagonist, Saul, talking to me, I started writing him again, but without much of a sense of urgency.

At the same time, I started fooling around with a memoir. I’d been thinking about it for a long time, but I could never quite bring myself to take it on, for a variety of reasons. One, I’m not convinced that everything that happened to me is all that compelling, but of course that may be because I know the story. Two, I didn’t know if I really wanted to be that vulnerable. And three, I wasn’t sold on the idea of reliving my past to the degree necessary to write about it. So the memoir idea sort of hung around, like a recurring bad dream, and I did my best to ignore it.

I’ve met a number of people who tell me, ‘you should write my story, I’ve had a really interesting life.’ I usually tell them to write it themselves, and I think it’s a good thing to do, even if you have no writing aspirations. Most people really do have a story to tell, but not many of us get around to actually telling it. Either we lack the venue, the time, or the courage, so it doesn’t get done. It’s too bad, because when your kids or grandkids finally get around to wondering where they come from, they might not think to ask you about it until it’s too late. And if you don’t write down your story, when you die, a lifetime of hard-won experience and knowledge could be lost. Besides, the really interesting parts of history do not come from the official record, they come from the stories of ordinary people.

So not too long ago, I’m giving my speech to this lady, and I can see my words bouncing off her skull, she’s not gonna do it, which is too bad, and it strikes me that I should take my own advice, and I made a start. I’m maybe ten thousand words in so far, and I have to say that it’s been therapeutic as hell. The approach I’m taking is that this is for me, so I don’t have to worry much about what anyone else will think or say. I can decide later on if I want any of it to see the light of day or not, but from even this far in I can report that it’s worth doing, and I recommend it to everyone.

How did you get here?

Where are you going?

Tell us your story, because you matter, and we wanna hear it.